On Sunday my youngest will no longer be a teen. We will have no children who could even remotely be claimed as children (though we definitely will be claiming some dependents for tax and health-insurance purposes!).

Folk have been commenting in the past two years about each of our girls: “My goodness, she looks so grown up!” Which I get. That’s the gap between memory and reality talking, the thing that occurs when one isn’t routinely facing the person.

Though I, too, have been noticing the more-prominent bone structures, the changes in the muscles around the eyes and the corners of the mouth, the smoothing-out of movement. How each of them, visually, has become sharper and sleeker. Growing up, as is proper.

But I don’t consider it much. They’re still quintessentially themselves, doing the kinds of things each of them does, joking in the ways each of them has, sharing the facets of their lives that they think are worth mentioning.

So I wasn’t anticipating my reaction when my poet-mind shifted* and I heard each of their voices afresh, as if I hadn’t heard them in months, or ever.

Their voices have a depth of timbre that younger voices lack. Their phrasing is more—or differently—measured; their cadences are adult. They sound completely like themselves, but not like their teen selves. And certainly not like their child-selves.

I am wistful. The lost sound of their before-voices makes me ache in ways I never expected to… having never spent sentiment on their leaving babyhood, or elementary-school life, or any other phase. In the doing of life, I prefer them as they are; we may have had fun as they were (though we likely also didn’t), but now we can have new, different, and probably interesting fun. And even in the looking at past life, through photographs, I savor the remembered delights of that time without ever once wishing to do those things again, or still.

But now that I can no longer hear those other voices, I grieve. Our house was already over-quiet,
and now the loss is doubled. 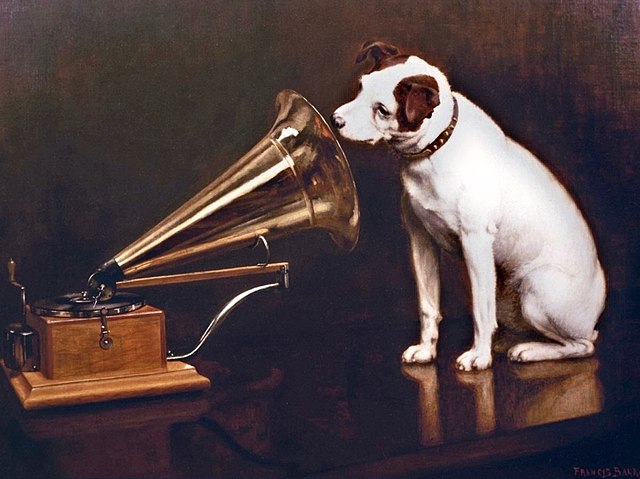 My cats used to take this stance when there were birds on the television—I guess stored sensory input is not something critters can figure out. Mostly, though, I wanted the phrase for a post-title, but didn’t want to leave it without attribution.

*My poet-mind, yeah. Periodically I will be in the middle of life, and my mind/my thinking will somehow shift completely out of what I’m in the middle of (though I keep on with my keeping on), and I will observe everything as if it were unfamiliar and new. I can do this on command visually—that is, to look at a thing and then describe it minutely and uniquely—likely because my mom helped train me in that aspect when I was young. I’m reasonably able to perform this way when I’m writing… about almost anything, including non-tangibles like emotions. But I’m not as in-command of this dissociation for my other senses.

This site uses Akismet to reduce spam. Learn how your comment data is processed.

looking for something specific?